Firstly, I would like to say how honoured I am to take over as Chairman of The Steeple Bumpstead Bowls League, following in the footsteps of Brian Moore.  Brian has been chairman for more years than he cares to remember and we thank him for his unstinting leadership and guidance during his long tenure.   Thankfully, Brian remains as a member of the management committee, so, I will have his experience to call upon in my new position.

Every Friday over two hundred players play in three divisions for twenty five teams against each other with a great spirit of friendship and competitiveness; all credit to you all.  So, lets us look forward to 2020 as a year of great bowling and continued enjoyment.

The league was founded in 1946 at a meeting at the Lion Hotel, Steeple Bumpstead. Records show that a dance was held in April that year which raised £6 12s (£6.60) and each of the six founding teams had paid ten shillings and sixpence (52.5p) as a joining fee to launch the league on a sound financial footing.  The founders were two teams from Haverhill Town, two from Steeple Bumpstead, together with Castle Camps and Stoke by Clare.

Today the league comprises twenty five teams in three divisions from fifteen clubs and serves an area which includes North West Essex, East Suffolk, and South East Cambridgeshire and stretches from Clavering and Quendon in the west to Sudbury and Cornard in the east.

League matches are of triples and played mostly on a Friday evening and the occasional Monday with cup matches taking place on a Monday. The Walter Smith Cup is an open competition for all teams, and each division has its own knockout cup.

The league additionally runs open singles, open pairs, open triples, and mixed pairs competitions throughout the season with a Finals Day which is normally on the first Saturday in   September and The Champions (The teams which are champions of each division) verses The Rest (that is a team made up from players invited from all other teams) match on the following Saturday to conclude the session there is a presentation of all trophies.

One of the reasons for the popularity of our league is that it offers mixed bowling. In our experience lady bowlers welcome the opportunity to match their skills against gentleman and demonstrate not only their equality but also, at times their superiority. The league’s aim is to flourish on a mixture of good company and wholehearted competition.

Finally, it would be great if as many of you as possible entered the league’s competitions and support member clubs’ open days and The Buster Moore Charity Cup which will raise funds for the chosen charity of the host club. 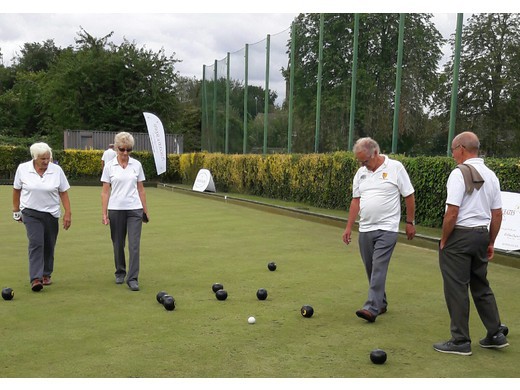 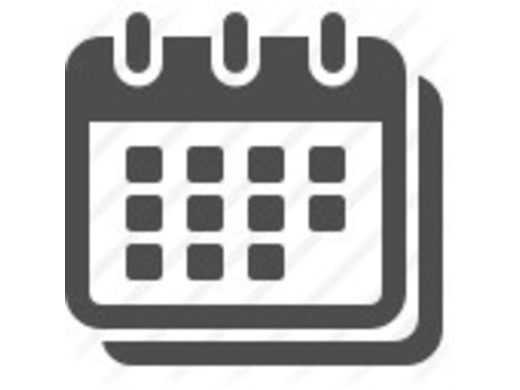 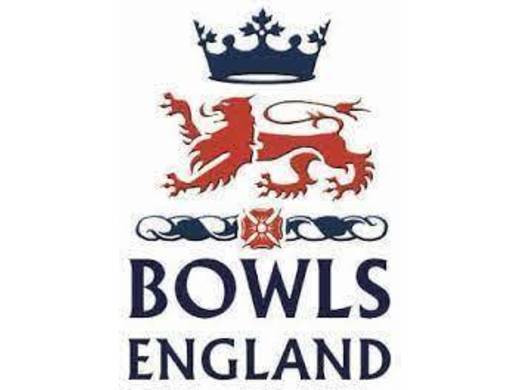 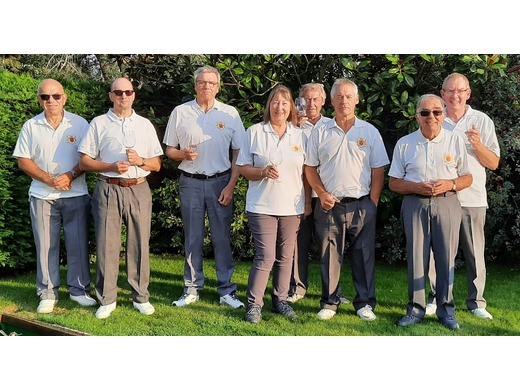 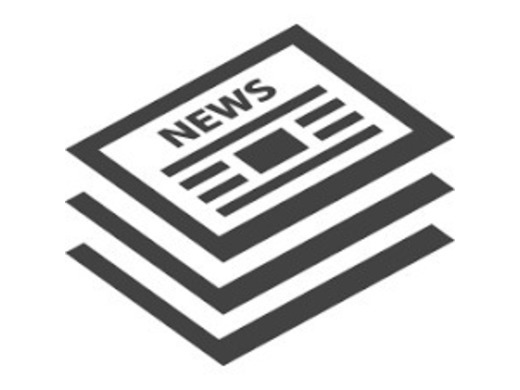 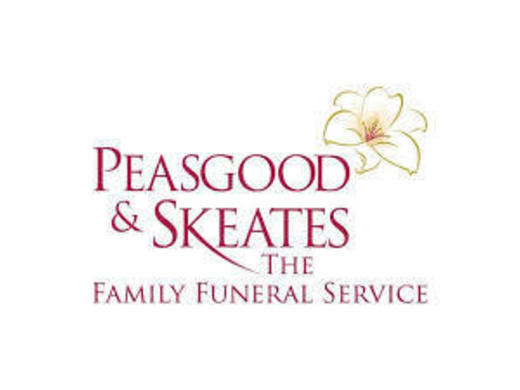